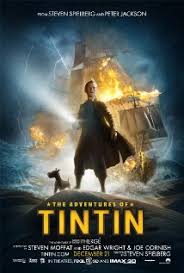 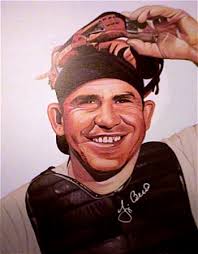 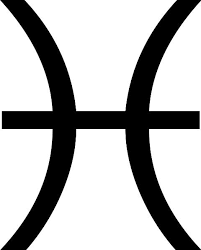 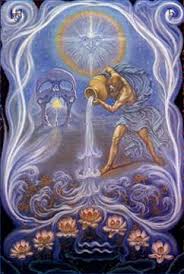 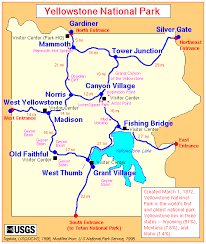 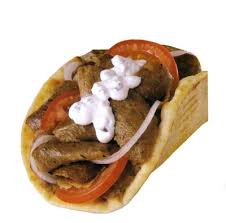 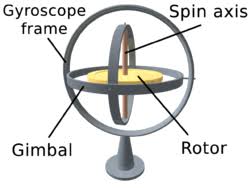 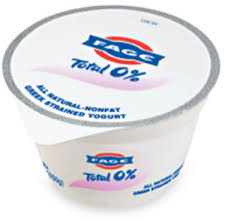 4 thoughts on “YO YO YO, Let This SYNC In: a SYNContinuation”