Recently, I’ve written about the synchronicities regarding SNOW as well as Russell Brand…Now the two are themed together. 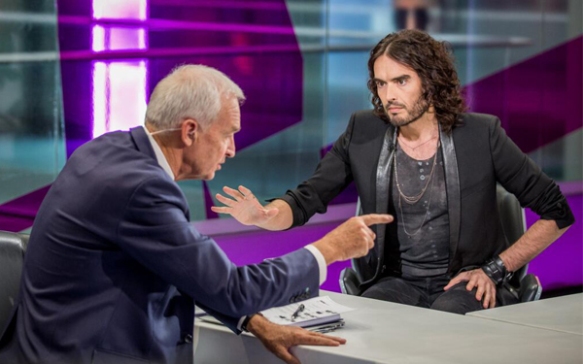 Russell Brand, who I most recently wrote about here, is showing up in the news again lately. He had an interview Friday night (published articles on Saturday, February 15, 2014) with Jon SNOW. The interview scene starts with a shot of his girlfriend’s WHITE German Shepherd. (SNOW is WHITE) Brand has initiated a campaign involving a petition to change the current drug laws. He also mentions CLIMATE during the interview. Here’s the video below…

Brand stated on 2.7.14 that Philip Seymour Hoffman‘s death was a result of “extremely stupid drug laws.” A former HERO-in addict himself, Brand is now petitioning to change the current drug laws in the UK. Funny how all of the HORSE energy arises just as the year 2014 starts. 2014 is the year of the HORSE. The name, “Philip” means “friend of HORSEs.” Brand (a former HEROIN addict) and Seymour Hoffman were tied to the same drug. “HORSE” is a slang term for the drug. Jennifer Lawrence (who I wrote about in my previous blog post) of The Hunger Games movie series plays the role of a HEROIN[E]. 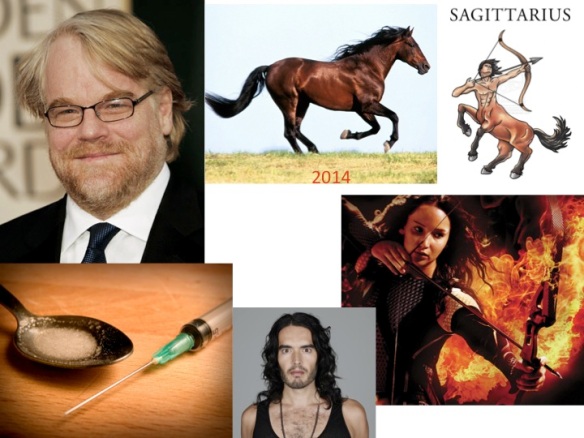 Shall we shoot HEROIN or shall the HEROINE shoot arrows?

In my reality, an old friend from high school recently friended me on Facebook. This person was formerly addicted to HEROIN and was born the year of the HORSE. One of my best friends lost her HORSE of thirty-something years on CU[Pi]d’s ♥ Day (2.14.14) during the year of the HORSE. I cannot think of a better day and year to transition (Jupiter 24/42/2(01)4) / HORSE year).

Brand played Aldous SNOW in movies, “Forgetting Sarah Marshall” and “Get Him to the Greek.” 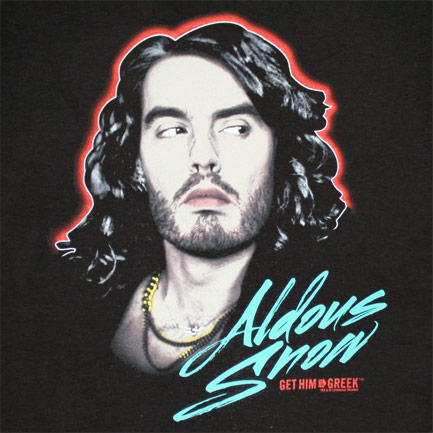 Brand was also recently interviewed by Jeremy PAXman back in October 2013. “PAX” is the name of the winter blizzard that has been sweeping much of the GLOBE. In Roman mythology, the goddess “PAX” (which means “PEACE“) was often associated with spring. During the interview, Brand expresses to PAXman that a PEACEful revolution must take place on Earth. When snow falls, it’s always quiet and PEACEful. 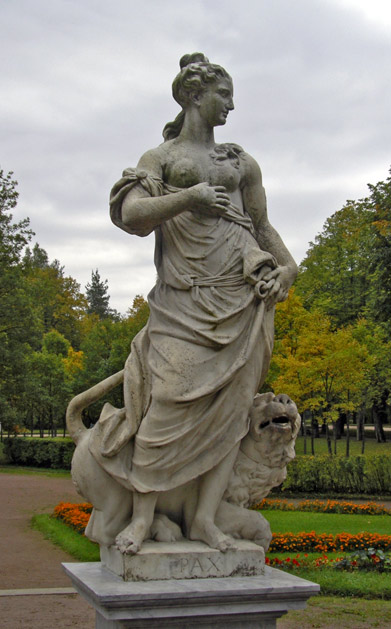 “PAX” is Latin for PEACE. She is the goddess associated with spring and the daughter of Jupiter. 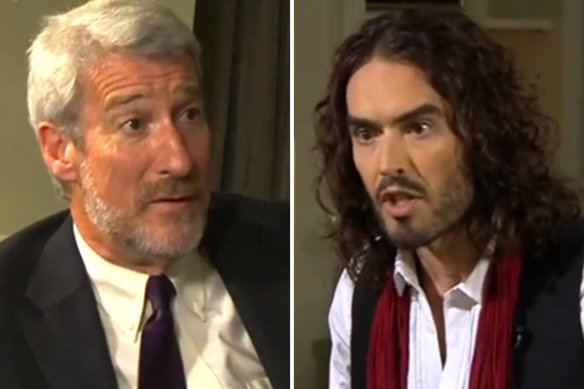 PAX(PEACE)man interviewed the revolutionary Brand who wants a PEACEful revolution.

I live at the Jersey SHORE and recently polICE made arrests of individuals who were in possession of HEROIN. SHORE = a scRAM-BULLed HORSE.

Update: I took “Which Disney Princess Are You?” quiz on zimbio.com. My results … SNOW WHITE!! … 😛 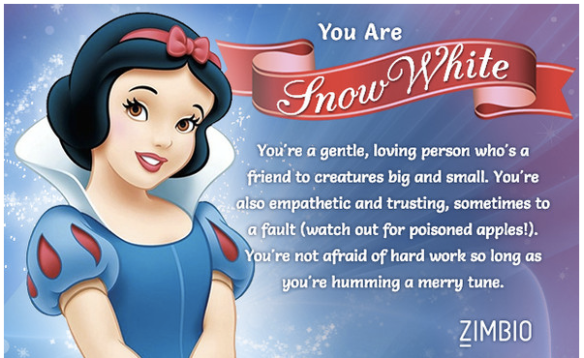 Not only does my result sync in with my latest posts, but it couldn’t be more spot-on!