This one is TOO funny not to decode!

WIZ Khalifa was allegedly busted by police this past Saturday (October 10th, 2015) for making a PiT[T]Stop (URINATING) in PiTTSburgh (public). This info LEAKED (is currently trending) on the internet. 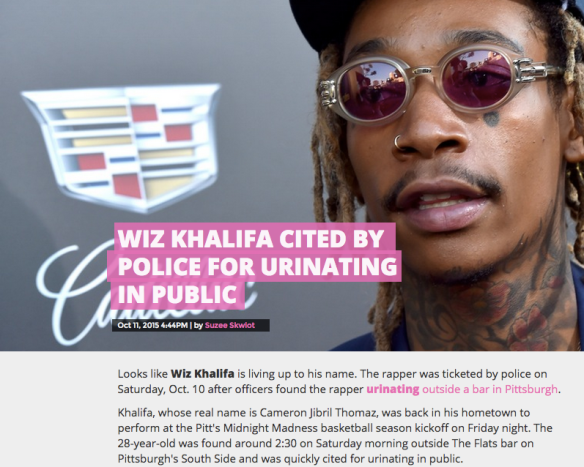 We are currently under the sign of LIBRA, who rules the KIDNEYS. URINE is produced by the KIDNEYS. Please see my previous post here for more on this topic.

P/PEE is the letter representing Pi. We find Pi in the words Piss and PiTTSburgh, or shall I say PiSSburgh? 🙄 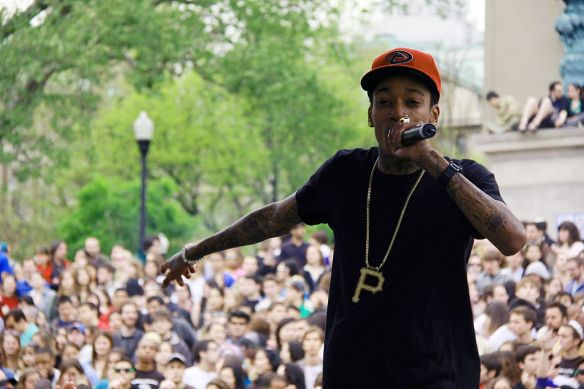 WIZ sporting the P (PEE) for the PiTTSburgh Pirates.

WIZ, code for WIZzing or PiSSing, is a native of PiTTSburgh, the home of BLACK and YELLOW. 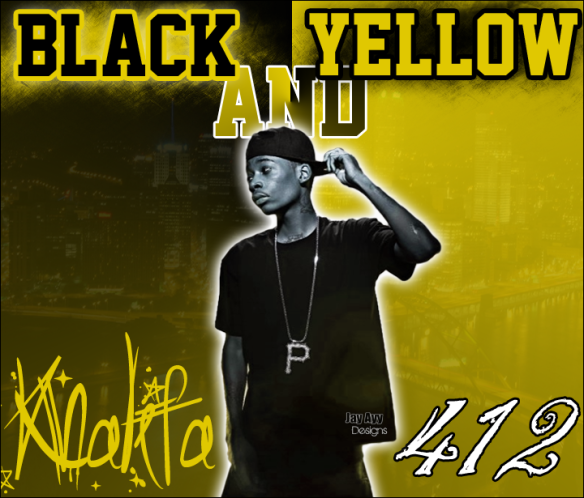 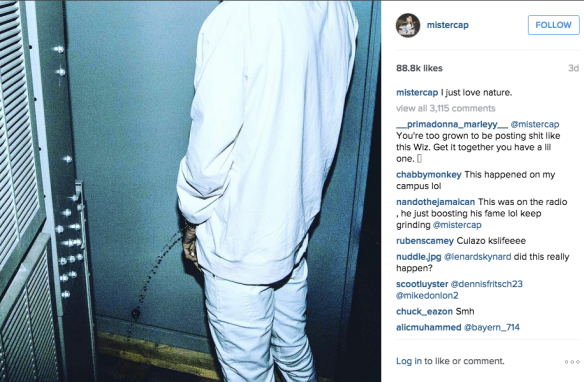 Apparently, WIZzing is nothing new for The WIZ. 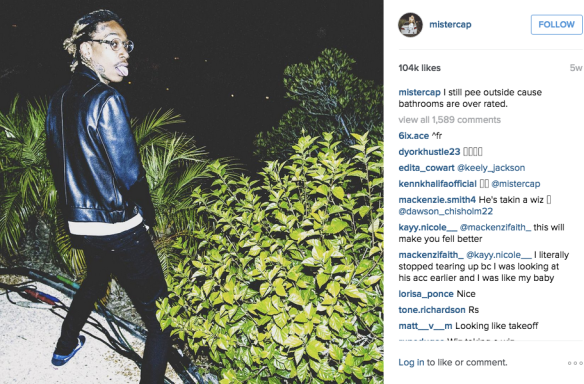 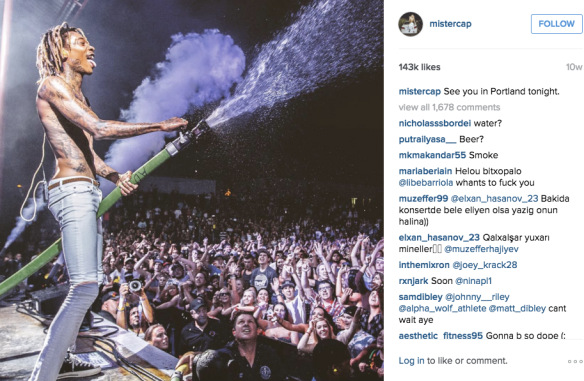 The WIZ is a 1978 film adaptation of The WIZard of Oz that tries to CAPture the essence of the African American (BLACK) experience. In the WIZard of Oz, the main characters (including the JuPiTer Tin Man, and the JuPiTer moonwalker, Michael JACKson) must walk the YELLOW (URINE) brick road. The film was released on October 24th–the start of ScorPio. ScorPio rules the bladder that stores the URINE. 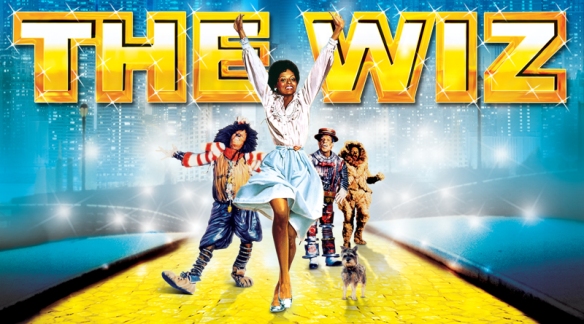 Gotta love synchronicity! Apparently, NBC is creating a new made-for-television movie remake of The WIZ which is due to air December 3, 2015. 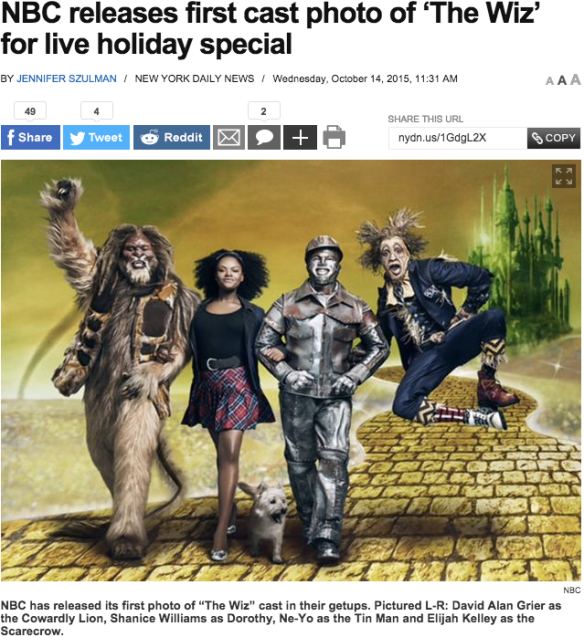 The theme song of The WIZard of Oz is “Somewhere Over the RAINBOW.” NBC‘s mascot is the RAINBOW-colored PEACOCK‘s (P/PEE comes out of the COCK) TAIL<–(BUTT/LIBRA). 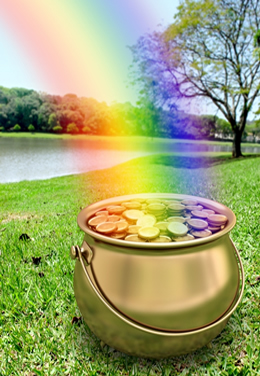 There’s a POT[TY] of GOLD (URINE) at the end of the RAINBOW. 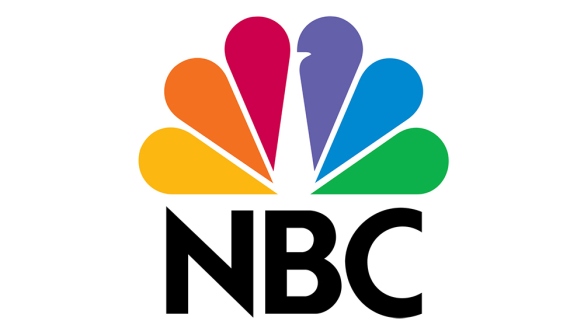 As sync would have it, I was watching an episode of Mad Men last night in which one of the characters takes a WIZ on himself. Another character (see photo below) makes a joke about the situation. 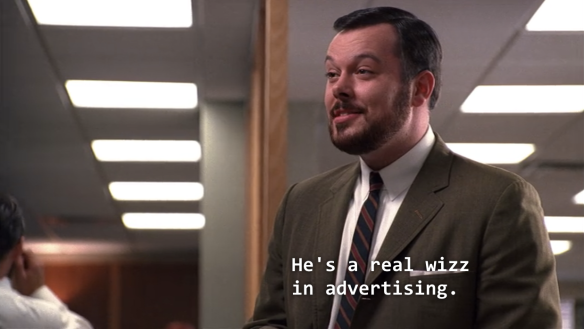 A popular fall vegetable, the LEEK (taking a LEAK) is similar to the (LIBRA) SCAL[E]lion. 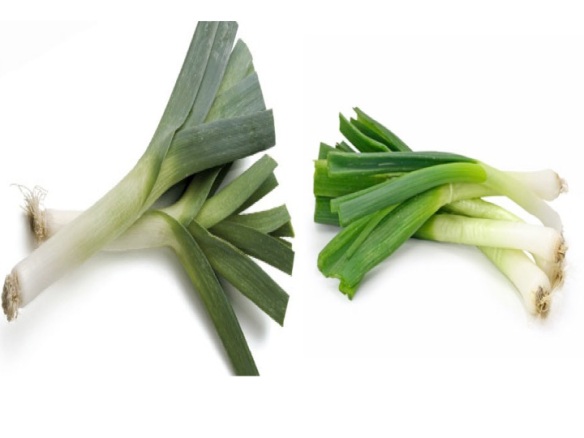 LEEKs on the left. SCAL[E]lions on the right.

Gee WHIZ! Everything is connected! 😉

Thanks to Charles Rahqezadek Ray for hipping me to the recent news story about LAMAR Odom’s KIDNEY failure due to smoking (BUTT) crack. We all know how the BUTT is linked to the Kardashian family (see previous post here). He also notes that “LAMAR or LAMARR is a word with multiple origins. It is in use as a feminine Arabic name meaning “LIQUID GOLD.”<–(PEE/URINE)” 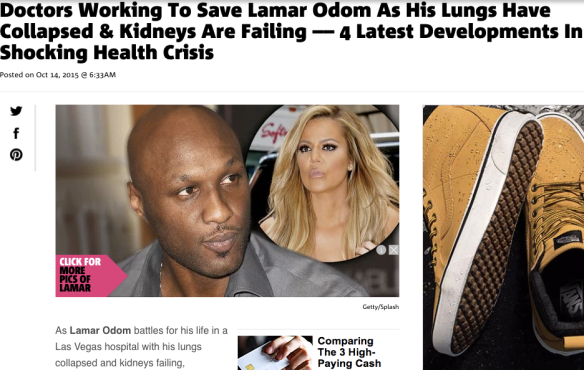