We experienced the full MOON in GEMINI yesterday, which was TUESDAY, DECEMBER 13th, 2016. TUESDAY‘s ruling planet is MARS. MARS is also the ruling planet for the 16th TRUMP card, known as the TOWER of the Major Arcana. For more of that please read my previous post here. GEMINI is SAGITTARIUS‘ polar opposite in the zodiac, and we’re currently under the sign of SAGITTARIUS.

Yesterday (TUESDAY/MARS Day) KanYE WEST (a GEMINI born June 8th), met with president-elect Donald TRUMP (also a GEMINI born on June 14th), at TRUMP TOWER to discuss “multicultural issues.” On MO[O]Nday DECEMBER 12th, Apple rolled out the GORILLA emoji. It resembles HARAMBE, the Silverback GORILLA who was shot in May. HARAMBE was born under the sign of GEMINI (May 27, 1999), and he died under the sign of GEMINI (May 28, 2016). His death took place during the year of the MO[O]NKEY.

Below are some of the lyrics to Jay Z and KanYE WEST‘s “Ni**as in PARIS.” PARIS is where the Eiffel TOWER is located. The address of the location is Champ de MARS, 5 Avenue Anatole France, 75007 PARIS, France. The building of the Eiffel TOWER was completed and opened in MARch of 1989. KIM KARDASHIAN WEST was robbed at gunpoint in PARIS, France in October. 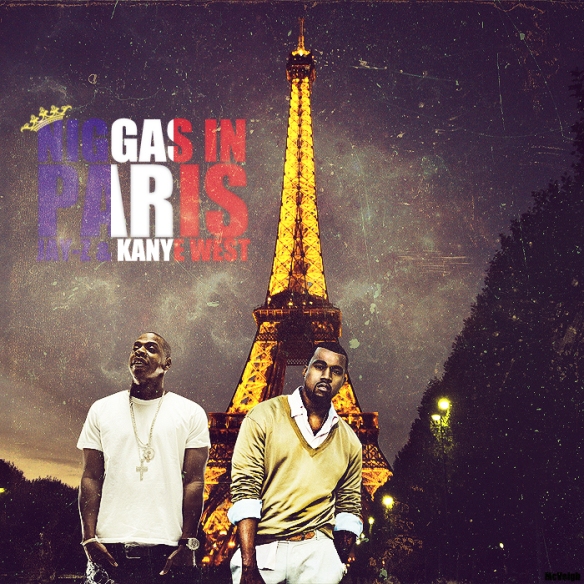 Going back to HARAMBE. HARAMBE lived at the CINCINatti Zoo and Botanical Garden in OHIO. CIN/SIN, or NAnNA, was the ancient Mesopotamian God of the MOON. OHIO is one of the states that TRUMP won. If we take the “an” in KanYE‘s name and flip the letters, we get NA, as in NAnNa/SIN. KANYE is an anagram for KENYA. KENYA is a country in Africa, and where we find the GORILLAs. HARAMBEE (just add an “E” to HARAMBE) is the official motto of KENYA, which literally means, “All pull together” in Swahili. KANYE met with TRUMP to focus on issues that help us all unite and pull together.  KENYA received independence from the U.K. on DECEMBER 12th, 1963, and the republic of KENYA was declared on the SAME date of DECEMBER 12th, just a year later–1964. KANYE met with TRUMP on DECEMBER 13th. 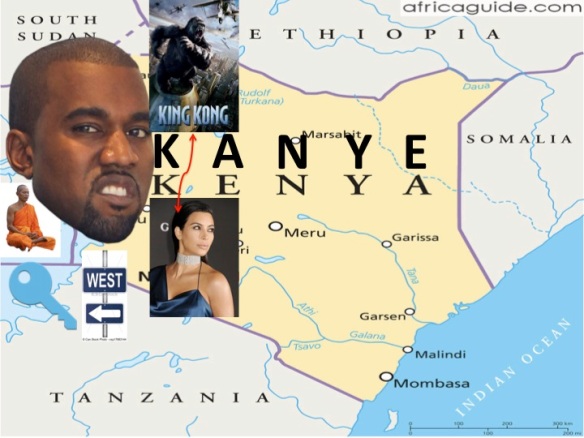 The KEY here is KanYE WEST = KEY WEST, where the FLORIDA ORANGEs grow. If we add an “M” to his name, it becomes the word MONKEY. (**Remember in code-cracking that vowels are interchangeable**) TRUMP has an ORANGE-face and resembles another type of MO[O]NKEY, an ORANG[E]utan. You can read more about that in my previous posts here and here. KanYE WEST was born in ATLANTA, GEORGIA. The state of GEORGIA sits next to FLORIDA. GEORGIA‘s symbol is the PEACH. The PEACH is also a symbol for KIM KARDASHIAN because it represents the BUTT. Apple not only rolled out the HARAMBE emoji, but it also resurrected the PEACH “BUTT” emoji.

HARAMBE was named for a song entitled “HARAMBE (Working Together for Freedom)” by Rita MAR[S]ley. Rita MAR[S]ley is Bob MAR[S]ley’s wife. Rita MAR[S]ley was born in CUBA. CUBA‘s Fidel Castro recently transitioned on November 25, 2016, under the sign of SAGITTARIUS. Castro took a KEY role in the CUBAn Revolution by leading the Movement in a GUERILLA/(GORILLA) WAR/(MAR[S]) against Batista. 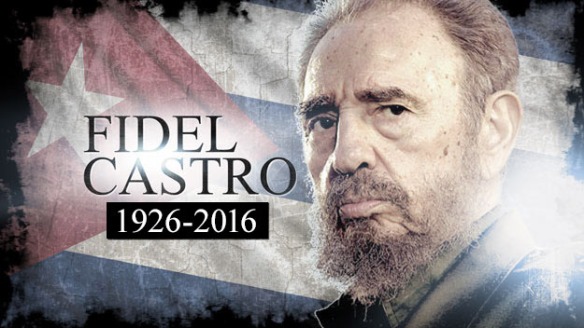 Is anyone going to see the new animated film “SING” in theaters on the Winter Solstice? It stars a SINGing/(SYNCing) GORILLA named Johnny who has a COCKney accent. (We are soon approaching the year of the ROOSTER/COCK on January 28, 2017).
Take note in the photo below how his father is wearing ORANGE. If we rearrange the letters in the word SING, it leads us back to NIGgaS in PARIS. NIGer and NIGeria are countries located in WEST Africa. 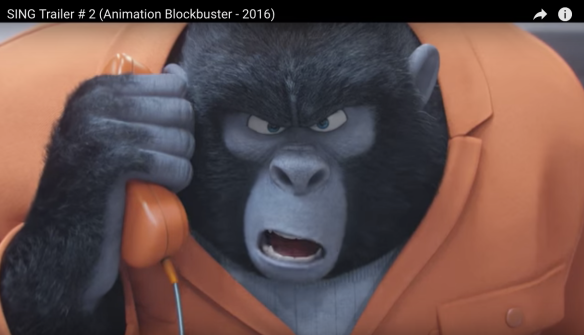 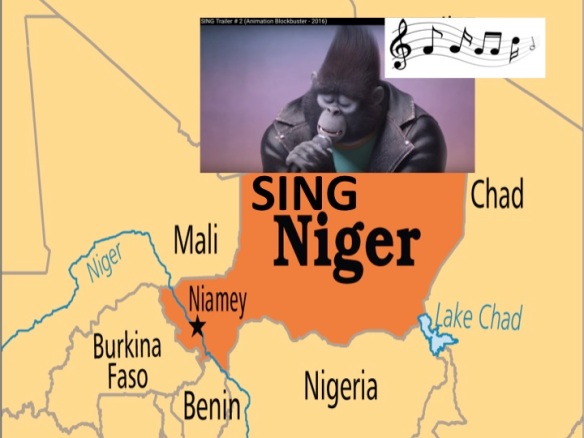 I’ll leave everyone with the bRU[E]no MARS (RED MARS) song “GORILLA,” and the EDM track entitled “GORILLA” by Will Sparks & Tyron HaPi ft. Luciana. Thanks for reading! Everything is connected! 🙂

***It has come to my attention that my work is being coPied by several individuals, but one in particular. This individual is literally copying and pasting bits and pieces of my codes/work, my writing style, and mimicking my energy signature to a T, or shall I $ay to a ✞? If you’re insPired by what I do and have done, then give props where it is due. It is not cool to lift someone’s work and pass it off as one’s own. Next time I see this happen, I will write another post showing how this was done, and you will feel foolish. This is a warning!***