The TAIL(s) side of the NICKEL is the BACK.

A sample from a guitar solo by ABBOTT was used in the Nickelback song “SIDE of a BULLet“, and he also played guitar on Nickelback‘s cover of Elton John‘s Saturday Night’s Alright for Fighting along with Kid Rock.

We’ll cover the PAN and the DD syncs in a moment. DIME{bag] Darrell syncs in with the  NICKEL because it’s another coin. Every coin has a HEADS and a TAILS SIDE. One of my best friend’s last names is ABBOTT. Elton John’s SATUR(n)DAY NIGHT‘s Alright for Fighting syncs in with SNL or Saturday Night Live…

(MOO)re CC and artwork by ME down below and here —

My GNOMEy Emily ABBOTT is in tune with naTAURe!

(P)eanut is Pi-nut. There are also Pine nuts. Like Pi-nut butter, there is also Pine nut butter. The butTAUR is yellow and comes from the sacred cow or Taurus. Half and half (1/2 and 1/2) comes from the cow. We are now in the sign of Gemini (Jim and I) who’s ruled by the twins. Twin flames are 1/2 of each other. 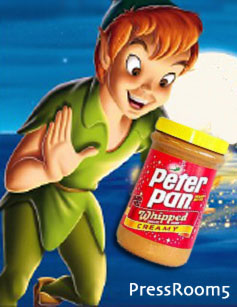 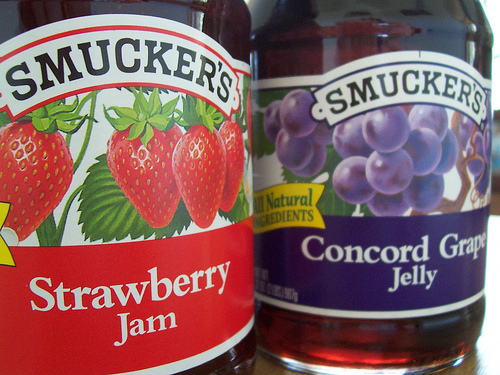 (J)elly is JAM packed with st(RA)wberries or grapes that are harvested by the SUN/RA. Pi.rple and Gold /YELLOW SUN represent the colors of Jupiter. STRAWberries sync back to the harvester of crops, SATURN, who is represented by STRAW.

Gasoline used to contain LEAD until it was banned by The Clean Air Act a.k.a.Title 42.   Luckily, they have reMOOved it due to its tOXicity.  BP was responsiBULL for the oil s(Pi)ll that took place in the Gulf of Mexico / Louisiana Coast. The spill took place on a Jupiter day (4.20) during the year of the Jupiter tiger. Louisiana syncs us back to what was recently reported in NOLA.

The LEAD is the LED or (L)ight (E)mitting (D)[io]de.
It is composed of a LEAD frame!

A SUN-DIAL (a REVERSEd ‘LEAD‘) detects the time of day by the position of the SUN. The DIAL is a CIRCLE that TURNS. The SUN is a CIRCLE that rotates or TURNS on an AXis. scRAM–BULL ‘TURNS‘ and we get SaTURN who made a st✰R appearance in this one with his sickle. MANDALA is Sanskrit for CIRC(L)E–>(SaTURN). SaTURN REVERSEs us in time.

LEAD = DEAL–> DEAL lake is where JIM-N-I took a sync walk and encountered the Jupiter SWAN. In the clip below, the Once-ler explains that his Thneed is ahead of its Saturn *time*…The Lorax says he’ll DEAL him in as a reference for being caught up in  *time*. For further break down on The Lorax read here. The Once-ler represents Osiris/the Green Man tying us back to (Ju)Pi.TAUR PAN/Peter Pan.

“Let’s make a DEAL” was a gameshow hosted by MO(O)Nty Hall.

The (D)alai (L)ama is the (L)ea(D) because he is a LEADer. DALAI = DAILy which is a scRAM-BULLed LEAD. 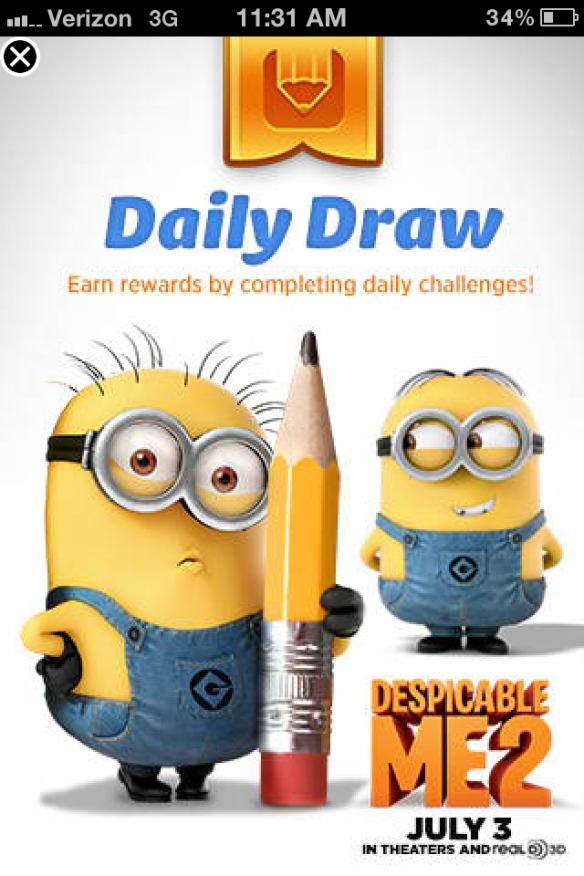 Stay tuned for my next post in which I will sync up and decode the above MOOvie and photo. Until then, It’s Peanut Butter Jelly Time!!!