Welcome back to yet another ORIGINAL, UNIQUE Code-Cracking blogpost!

During December, everyone rushes around to find the FIRfect Christmas tree or FIR. It’s up to US to DECide whether we should cut ourselves down or not. Let me explain FIRther by breaking down the words, “DECEMBER.” December sounds like “DECide” and “DECidUoUS.” In December, we, (yoU or US because we’re ALL 1, essentially), must DE–cide/side whether or not we will cut each other down and throw one another into the FIeRy EMBERS. What side are we on? U or US?–>”Deciduous means the dropping of a part that is no longer needed, or falling away after its purpose is finished.” We, humans, are composed of carbon and so are trees. They give us oxygen to breathe and in turn we give them the carbon dioxide to FIRthrive. When we cut them down without planting new trees, we become service to self, not FIRvice to others. 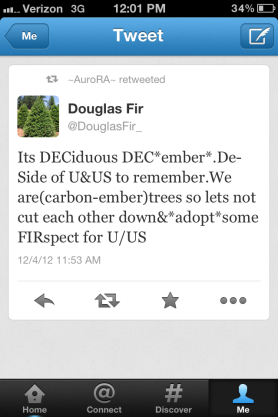 I speak for the FIRs on twitter. @DouglasFir_ is one of my 12 dimensional sELves. Here is a tweet I published a few hours ago~

“An EMBER is a glowing, hot COal made of greatly heated wood, coal, or other carbon-based material that remain after, or sometimes preCEDe a FIRe.” FIRs are the types of trees that are cut down during DEC*EMBER.  Sometimes CEDar trees are also used. What a PINE in the butt!… CO2 is the chemical formula for CarbOn dioxide. Those two letters, (CO), are also found in the word, “COal,” which is also a CarbOn-based material. 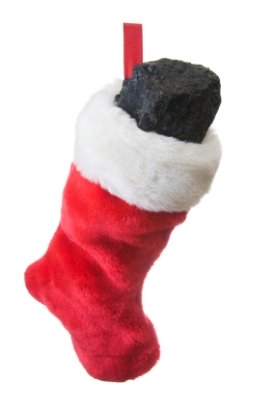 This Christmas, will you get a double dose of CarbOn? COal or Fir or both? 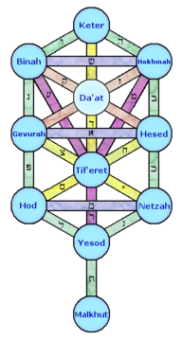 One last equation. When we add the letters up in T+R+E+E = we get–>48/12.  Using simple gemaTRIa, we drop the E‘s and add the “T” + the “R” and get–>38/11.. “As altogether 11 sephirot are listed across the different schemes, two (Keter and Daat) are seen as unconscious and conscious manifestations of the same principle, conserving the ten categories.” When we fl(iP) the letters, “DEC” in “DECiduos” we get “CED” which is also here–>DEC*CED*uous, which is another palindrome. “CED” is an ancronym for cedar–>wood—-> From wood, we get fire and fire cannot exist by itself but is produced by burning wood. From fire we get Earth. Symbolically, fire reduces everything into the ashes, which becomes part of the Earth again. “Ember” means “fire.” We’re currently in the FIERy sign of Sagittarius (fire) just before Christmas arrives, Capricorn (Earth). 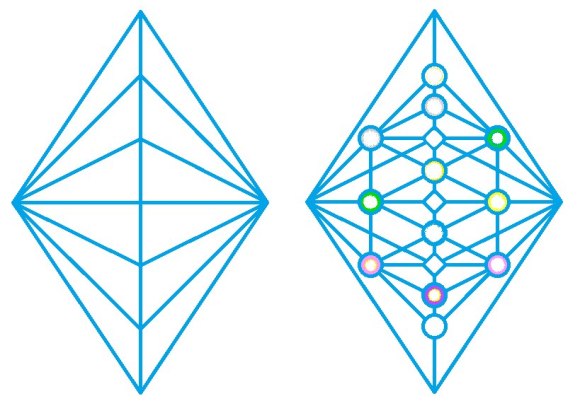 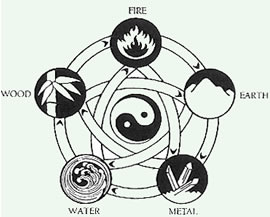 This DECember, will we DECide to become FIRtuous (VI)rgins by building each other up to reach the Krystic/Christ (13th) levEL of consciousness or will we cut each other down, making it hard to breathe? 2012, heading into 2013 and the Age of Aquarius(AIR) inFIRs we’ll all gain some FIRspective and TREEspect for one another. Trees come FIRst! 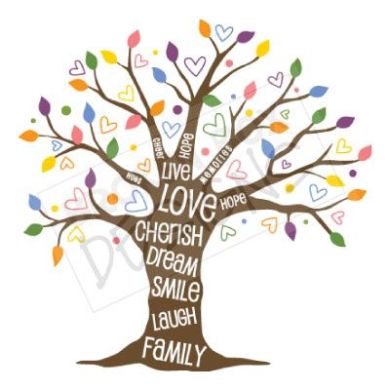