I recently watched the film AMERICAn Hustle. The story took place in late April 1978. The specific time that the film took place really resonated with me because I was born just a week later (5.5.78). Let’s break down some of the codes in this film, starting with the release date. 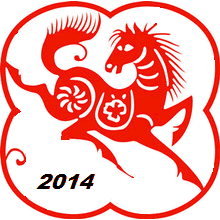 This film was released on December 13, 2013, under the (Western astrological) sign of SAGITTARIUS, the ARCHER. The ARCHER is half-man and half-HORSE. The movie was released a month and a half before the HORSE year started. So technically, it was released while we were still under the Chinese year of the SNAKE. We will come back to the SNAKE momentarily.

SAGITTARIUS, the “ARCHER,” is ruled by Jew.Pi.TAUR.

The Hunger Games: Catching FIRE<–(**Save this for later**), also starring Jennifer Lawrence, was released under the sign of SAGITTARIUS (2013), and during the year of the SNAKE. In that film she plays the role of the HEROIN[E], as well as the ARCHER. HORSE is a slang term for the drug HEROIN. In AMERICAn Hustle, she plays the role of “ROS[E]alyn ROSEnfeld.” In German, the meaning of the name Rosalyn is a compound of ‘HORSE‘ and ‘SNAKE‘. Lawrence was born the year of the METAL<–(**Save this for later**) HORSE (August 15, 1990).

ROSEs are the CENTAUR(Pi)ece (Pi)cTAURed between ROS[E]alyn (on the left) and Sydney (on the right).

“A HORSE with No Name” is the song that is playing when the movie begins. The song was rumored to be about HEROIN. It was written by [D]ewey [B]unnell (DB = 42) and recorded by the band “AMERICA.”

The plot involves two con-artists who are forced to set up an elaborate sting operation by an FBI agent on corrupt politicians, including the MAYOR (MARE) of Camden, [N]ew [J]ERSEY (NJ=24). JERSEY = the cow/bull/TAURUS–the astrological sign the film takes place under. (Please read my posts in which I break down the MARE/MAYOR here and the JERSEY here).<—That last hyperlink syncs up with the director of American Hustle, whose name rhymes with the title, David O. RUSSELL.

Hang onto your HORSES, because here come even more HORSE syncs!…

There’s a HORSE statue on the desk of Anthony Amado, as well as HORSE photos just above his desk. 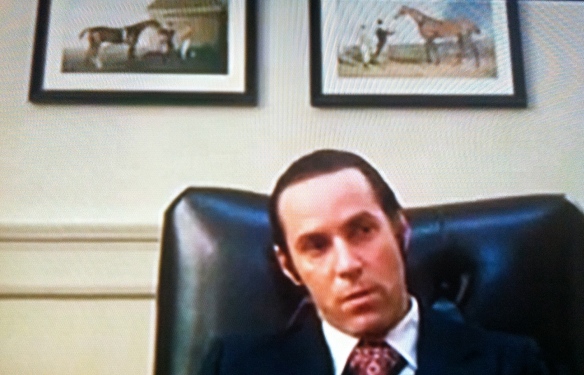 There’s also a statue of a HORSE‘s head in another scene.

Louis C.K. plays the role of “Stoddard Thorsen.” The name Stoddard means “keeper of HORSES.” Thorsen–> THORsen / tHORSEn. THOR relates back to JUPITER, the planet that rules the SAGITTARIAN HORSE-man.

Elisabeth RÖHM‘s last name rhymes with ROME, tying back to the Trojan HORSE. She was also born on April 28th (TAURUS), the same day the set-up takes place in the film. She plays the role of “Dolly Polito,” the MAYOR/MARE‘s wife.

Elisabeth RÖHM as “Dolly Polito” syncs back to the Trojan HORSE and ROME.

From Wikipedia: “A bit is a type of horse tack used in equestrian activities, usually made of METAL or a synthetic material, and is placed in the mouth of a horse or other equid and assists a rider in communicating with the animal.” 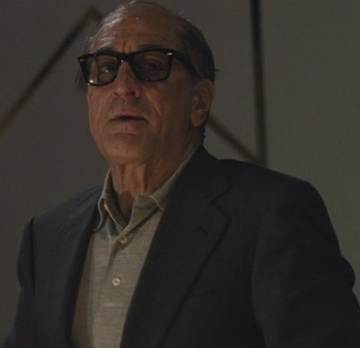 Jennifer Lawrence was born the year of the METAL HORSE in Chinese astrology. In one scene, her character Rosalyn<–( name meaning a compound of ‘HORSE‘ and ‘SNAKE‘) CATCHes the microwave on FIRE by putting a METAL container in it. In the beginning of the film, her character also CATCHes a sun lamp on FIRE. This theme mirrors her previous film’s title, “The Hunger Games: Catching FIRE,” which also came out in 2013–the year of the SNAKE. 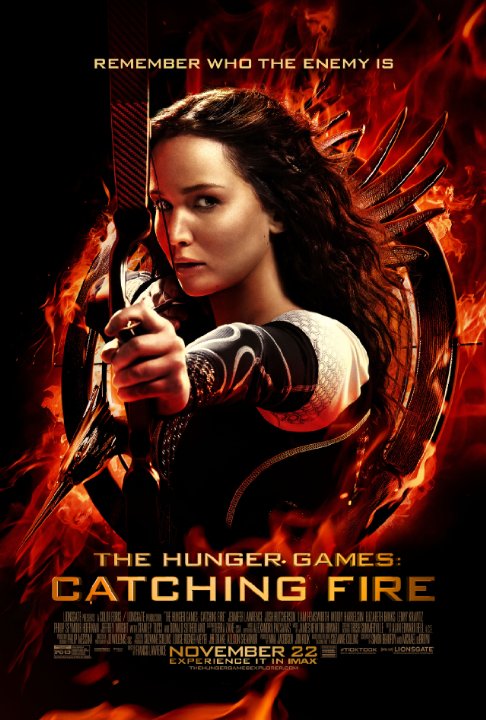 The Hunger Games: CATCHing FIRE came out the first day of SAGITTARIUS. SAGITTARIUS is a FIRE sign. Rosalyn Rosenfeld CATCHes a sun lamp and a microwave on FIRE.

In the video below, Rosalyn Rosenfeld CATCHes the microwave on FIRE by putting METAL in it. She says, “Why don’t you just marry Carmine? Get a little GOLD microwave and put it on a chain around your NECK! You wanna be more like Carmine? Why don’t you build something, like he does? Instead of all your empty deals; they’re just like your fuckin’ science oven. You know, I read that it takes all of the nutrition out of our food! It’s empty, just like your deals. Empty! Empty!” Irving Rosenfeld replies with, “Listen (with the EARS that TAURUS the BULL rules) to this BULLsh*t.” She then says, “It’s not BULLsh*t! I read it in an article, look: By Paul Brodeur.” In this scene she mentions METAL and the NECK, the part of the body that TAURUS rules. TAURUS is also represented by the color GOLD (AU), because when the THROAT chakra is balanced and open, it is said that the sign is [AU]thentic. AU = the atomic symBULL for GOLD. She also mentions that the device takes the nutrition out of food, which is true, so she is revealing a hidden truth for the masses. Take notice how she is wearing a GOLD jumpsuit in this particular scene.

From Wikipedia: “According to the Hebrew Bible, the GOLDen CALF (עֵגֶּל הַזָהָב ‘ēggel hazâhâv) was an idol (a cult image) made by Aaron to satisfy the Israelites during Moses’ absence, when he went up to Mount Sinai.”

The Rosenfeld’s home is furnished in a METAL-themed design and decor.

The Rosenfeld’s bedroom features a METAL-framed bed, METALlic wallpaper, and a GOLDen bedspread. 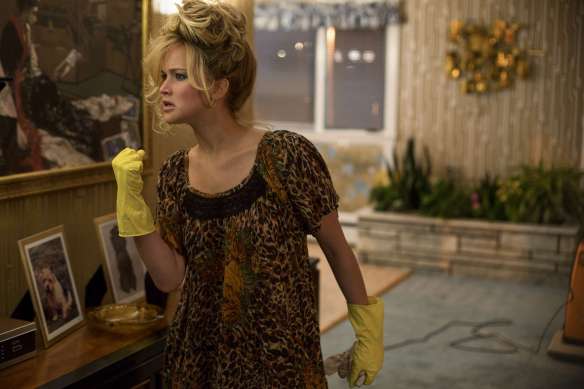 There are GOLD accent Pieces, as well as GOLDen pillows on the couch in their living room. There are also three Pictures of DOGs<–(**Save this for later**) on top of their TV (42).

There’s even a ZEBRA on the FIREplace. A ZEBRA is a type of EQUINE, like the HORSE.

Amy Adam’s character “Lady Edith GREENsley” is wearing a GREEN dress and leaning on a WOODen desk when both she and Irving get busted towards the beginning of the film. 2014 is the Chinese year of the GREEN WOOD HORSE. In the background, there is a statue of two GOLDen BULLs. The name Irving means “GREEN water.” 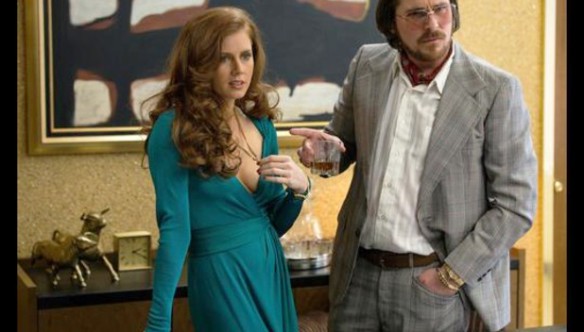 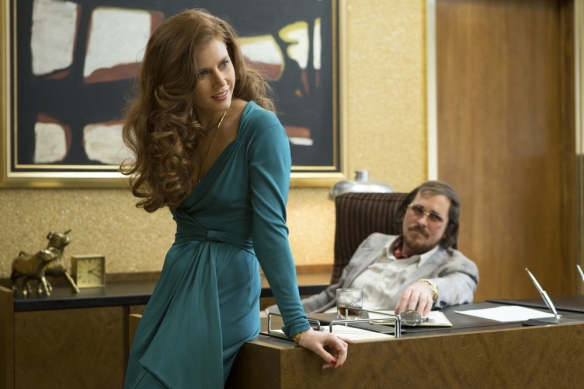 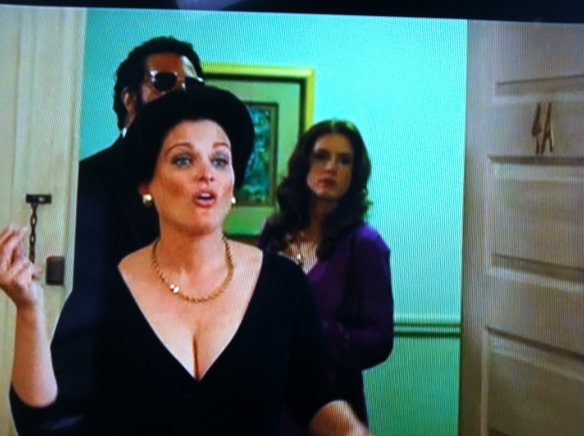 The HORSE takes the seventh position after the SNAKE and before the SHEEP in the Chinese zodiac. This plays a huge role in the film because of the actor’s Chinese astrological signs, as well as this film’s release date, which occurred under the sign of the SNAKE.

Jennifer Lawrence was born during the Chinese sign of the HORSE. Bradley Cooper, Christian Bale, and Amy Adams were all born during the year of the (JUPITER) TIGER. Jeremy Renner, Jack Huston, and Paul Herman were all born under the sign of the DOG/GOD. Remember the three separate, framed photos of DOGs on the Rosenfeld’s television? Those three DOGs are symBULLs of the three acTORs born under the K-9 sign. In Chinese astrology, the HORSE, TIGER and DOG are all compatiBULL with one another. Elisabeth Röhm was born under the sign of the OX and is a TAURUS. The OX is a species of TAURUS.

Jeremy Renner was born the year of the DOG. He plays the role of “MAYOR/(MARE) Carmine Polito.” The DOG and HORSE are great friends according to the Chinese zodiac. 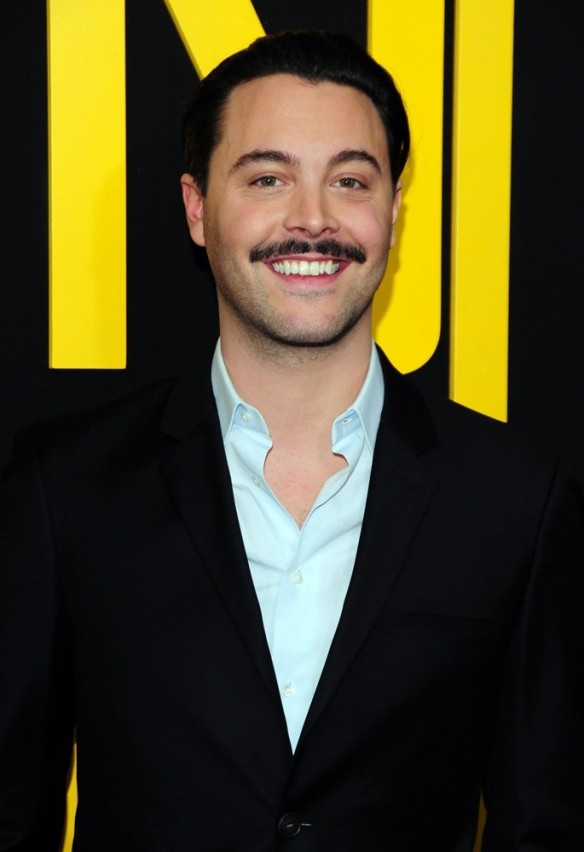 Jack Huston plays the role of “Pete MUsane.” He was born the year of the DOG.

Paul Herman plays the role of “Alfonse Simone” and was born the year of the DOG.

Besides the BULL, there are other symbols that represent JUPITER. Rosalyn Rosenfeld’s son sports the number 24 on his shirt in one scene.

Rosalyn Rosenfeld’s son Danny wears a shirt with the number 24 on it in one of the beginning scenes.

The planet JUPITER rules SAGITTARIUS, the archer. Again, this film was released under the sign of the HORSE-man.

There is a number 214 on the door of the dry cleaning business that Irving Rosenfeld owns. 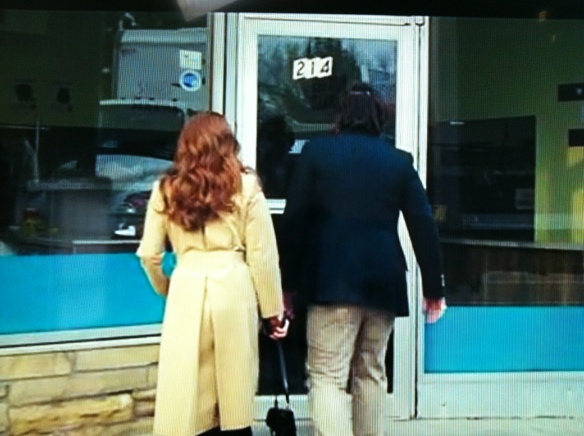 We see a number 17 on the diner door where Irving and MAYOR Polito meet up.

As many of us know, we are coming to the end of the Age of Pisces and entering the Age of Aquarius. There are several references in the film in which FISH or FEET are mentioned. Pisces rules the FEET.

1. Several characters (beginning with Irving Rosenfeld) mention the phrase, “from the FEET up.”

3. DiMaso is asked by his mother to fix the FISH tANK[H]. 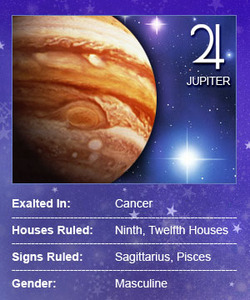 Prior to the discovery of Neptune, Jew(Pi)TAUR was considered the ruler of (Pi)SEAS. The ROSEenfelds are JEWish.

Pisces relates back to CHRIST, as the FISH is symbolic of Jesus. Both Bradley CoOP[P]ER and CHRISTian Bale contain the initials BC/CB in their names. BC is an abbreviation for “Before CHRIST.” This refers to the time before CHRIST existed. The word CHRIST is in CHRISTian’s Bale’s name.

JESUS CHRIST is represented by the FISH. BC is an abbreviation for Before CHRIST, Bradley Cooper, and CHRISTian Bale.

Thanks for reading! Stay tuned for my next post…Coming soon! 😀