I recently stumBULLed upon some synchronicities regarding the 11/11 (November 11th), as well as some others regarding November, Tuesday, Mars, UrANUS, and ScorPio–the current astrological sign we are under.

**Please note: This post was written on November 12th**

News articles surfaced yesterday (11/11) about [K]im [K]ardashian, who was recently featured on the cover of Paper Magazine’s Winter issue. K = 11, therefore, KK = 11:11. Kim K shows off her ASSets under the sign of the scorPion, who rules SEX and the SEX organs.

And recent news about planet UrANUS. . .

A lot of the recent news stories in media and pop culture have been themed around the ASS, booty/butt (urANUS) lately. This all ties back to our current sign Scorpio–who again, rules the SEX organs.

Keeping it in the family, and up with the rest of the Kardashians, Kim’s sister, [K]hloé [K]ardashian (also 11:11), made front page news regarding a meme she posted on her Instagram feed (now deleted). I had always thought it was funny that every family members’ initials, (including Kim K‘s husband, Kanye) started with the letter K, making them all KKK‘s or 11.11‘s. I also find it humorous that this particular news article not only surfaced on November 11th (also 9.11, because Novem means 9), but because it occurred on a Tuesday. Tuesday is ruled by the planet MARS, the god of WAR, thus this particular news story created more WAR/S amongst those who cannot see the codes. 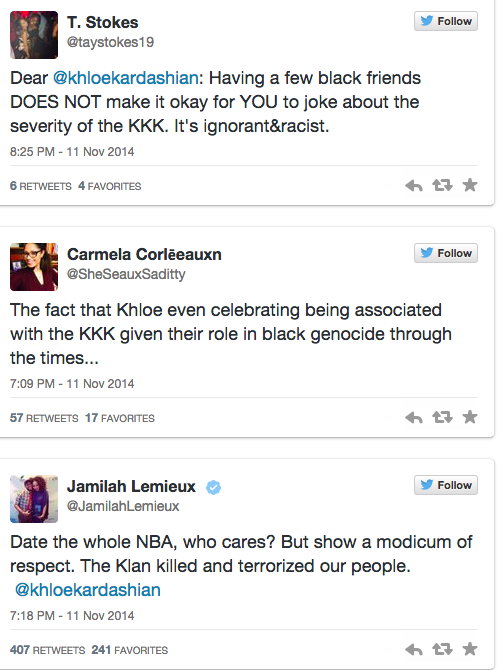 The reactions to fake news stories cause division, and on a day that is all about UN[0]ity (11:11). 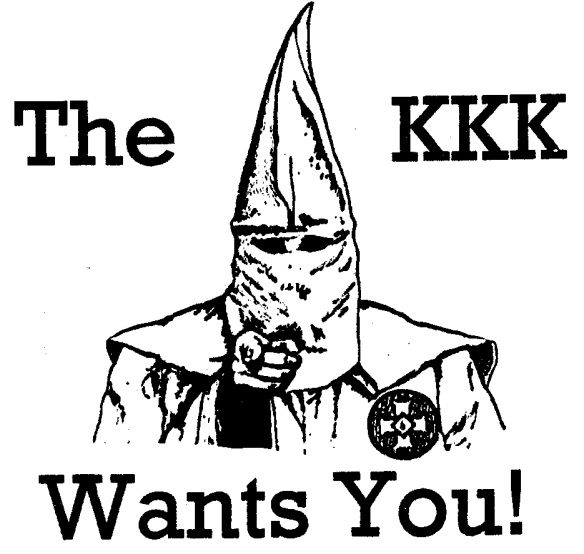 Yesterday (Tuesday, November 11th) was also Veterans’ Day. The 11:11 is also a sacred day for many lightworkers and those in tune with Earth’s current shift into a higher state of consciousness. VETerans’ Day always takes place on a TUESDAY, another MARS/WARS day. This day is sacRED, not one to be associated with WARS or angst. VET = VOTE, bringing us back to last TUESDAY (November 4th, 2014)–ELection Day in the United States. ELection Day also always occurs on a MARS day (TUESDAY). VETO is an anagram for VOTE. VETO means “I forbid,” while the word VOTE means “the right to decide.” Both words are complete opposites of one another. MARS is the ReD planet. The “R” in ReD, stands for Republican, while the “D” stands for Democrat. The powers that were PLANET (plan it) all. S/O to Christopher Adams for RD and PLANET codes! 😉

11:11 is a clarion call or code that awakens dormant DNA within us. If you have been consistently seeing these numbers, then consider yourself one of the lucky ones! I received the call and have been seeing 11:11 since 2001. 😀 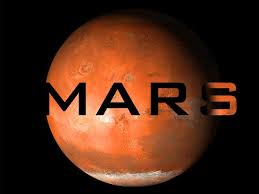 Democrats VS. Republicans. The Red VS. the Blue. The “d/D” in ReD/d can be flipped to a “b/B” to stand for Blue. While RED represents ScorPio, BLUE represents Taurus (throat/throat chakra). Taurus and Scorpio are polar opposites in the zodiac.

November 11th is also ReMEMbrance Day in the Commonwealth of Nations. MEM = MOM. It is also  POPpy Day. POP = dad or father. 11/11 signifies the balance of the Divine Femi9(11) and and SacReD Masculine (11), thus making up the whole–11:11. ReMEMbrance day is symbolized by ReD POP[Pi]es, signifying the blood spilled in the WAR. HEROIN derives from the POPpy flower (opium). As covered in many of my previous posts, “HORSE” is a slang term for HEROIN.

“Remembrance Day is observed on 11 November to recall the end of hostilities of World War I on that date in 1918. Hostilities formally ended “at the 11th hour of the 11th day of the 11th month”, in accordance with the armistice signed by representatives of Germany and the Entente between 5:12 and 5:20 that morning. (“At the 11th hour” refers to the passing of the 11th hour, or 11:00 am.) The First World War officially ended with the signing of the Treaty of Versailles on 28 June 1919.”

I couldn’t resist including a picture of what I stumbled upon yesterday in my Facebook feed. The photo below was shared by my cousin in Australia. Thanks Shan!

Let’s get back to MARS, the god of WAR. MARS is also associated with HORSES. Again, this is the Chinese year of the HORSE. Star WARS (MARS) (SW = 42) recently released the official title for its new film to be released next year. This all took place under the sign of ScorPio, who is co-ruled by MARS. There are also a countless number of news stories generating lately about shootings, guns, and the right to bear ARMS.

The moons of MARS are named for the mythical HORSES that drew the chariot of MARS–Phobos and Deimos.

The Philae lands on comet 67P. PHILAE = FILLY. A FILLY is a young female HORSE too young to be called a MARe. Check out the headline below! “BULL‘s eye” are the key words. Why? Because the BULL (Taurus) is the polar opposite of ScorPio in the zodiac. 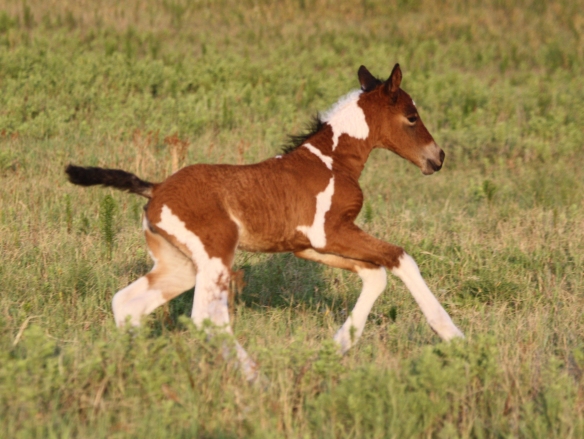 Backing up a bit, Artie LANGe (ANG = BULL; ScorPio is Taurus’s polar opposite in Western astrology) made headlines regarding SEXually explicit tweets he posted on November 4, 2014. Again, this occurred on a TUESDAY. MARS is also known as the RED PLANET. The (RED) root chakra is associated with the SEXual/reproductive organs.

The (RED) root chakra is located at the base of the sPine.

More SEX stories in the news… 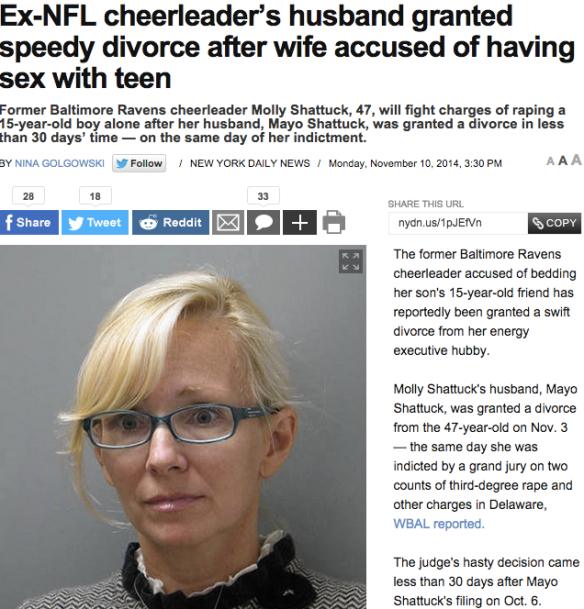 The themes of most of these recent news stories boil down to RACE                      (CARE / [S]ACRE[D]) and SEX. We VOTE in RACEs (ELections). Two of the above articles mentioned RACE as well. Every human being has an innate desire to want to decide and to choose. However, the choices that we are presented with (e.g., Democrat and republican) and the decisions that we are tasked with are completely irrelevant. It is up to each individual to take a look at their current experience. From there, they can decide what is most important for them and choose the best path accordingly.

“Yesterday afternoon must have been a slow one for Diplo, as he took the time on Twitter to suggest that someone start a Kickstarter to, and we quote, “get Taylor Swift a BOOTY.” Of course, this excited some of his minions, one of which started an actual Kickstarter campaign.”

“It’s worth noting that Diplo and Katy Perry have been on and off again all year.” Katy Perry is singer and star of the hit single Dark HORSE.

S/O to Charles Rahqezadek Ray for the update! 😉

S/O to fellow code-cracker and synchromystic, Mark Gray for the above update! 😉

Last week the masses were in an up-ROR over the Trayvon Martin trial but very few see the codes. We (Jim and Rory) came up with some slides for your viewing pleasure. Please enjoy and see how all is connected! 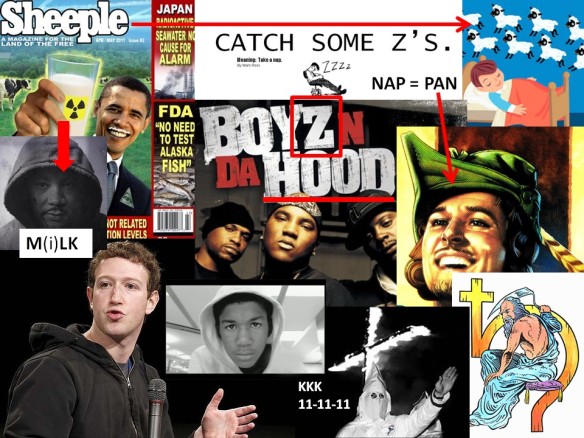 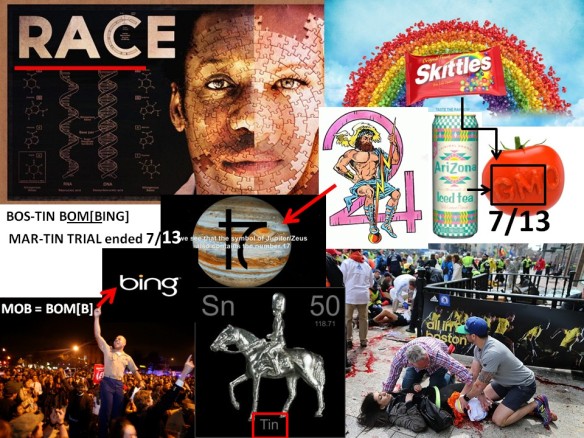 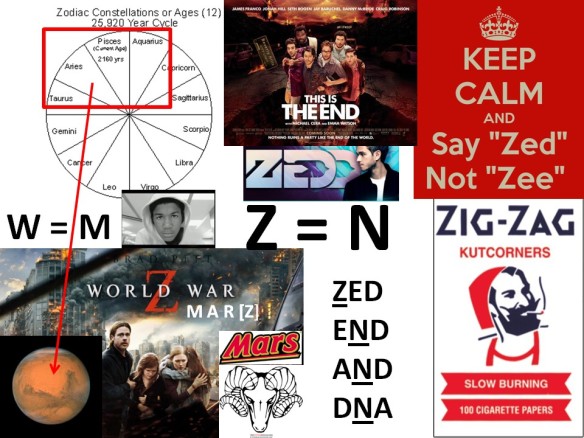 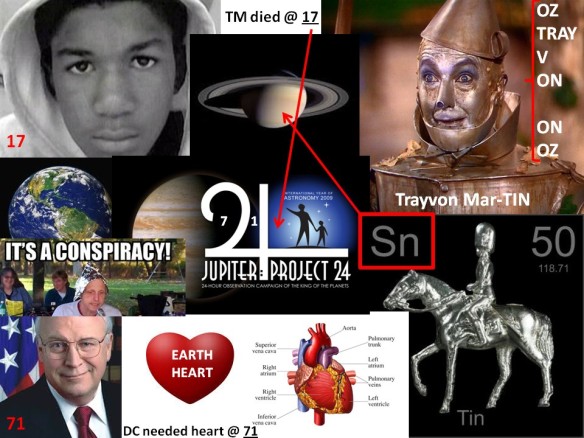 I am a SEER. I see future timelines/events, hence my being aBULL to crack the SEARS code and share with you all today. My totem animal is the DEER which I also resemBULL physically. I’ve been itCHIng to get this one out for a while…enJOY DEERies!

The “ears” is underlined in the Sears logo. SEERS have special EARS that HEAR or SEE/(SEA) outside of this 3D reality/dimension.

We can also sc-RAM–BULL “ears” to get AIR or AIRS. The AIR is related to the HEAD and or FLYing. When I think of FLYing, reinDEER come to mind=(MAY–end). 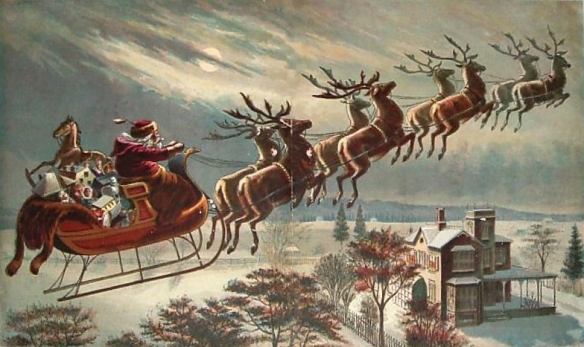 I was born on COMET Road and we moved to FAWN Lane when I turned 2.

SEARS can also be rearRAnged to become SIRIUS and we are also aBULL to pull out the word RA. Both SIRIUS and RA are located in the sky or AIR.

This is the European ROE DEER a.k.a. Western ROE DEER.

DOE a DEER, a FEmale DEER. That’s me! 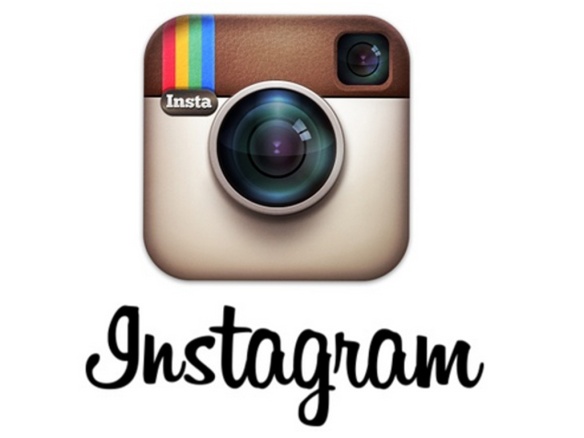 In-STAG–RAM contains the words STAG and RAM. A STAG (like the BUCK) is a male DEER and a RAM is another hooved animal.

I drew this photo of a DEER (or myself) via Draw Something and posted it on In-STAG–RAM. Connect with me there, DEAR! 😉