General Electric (GE) had a famous advertising slogan, “We Bring Good Things to LIFE.” LIFE = the [EG]G or lifeforms that are about to hatch. 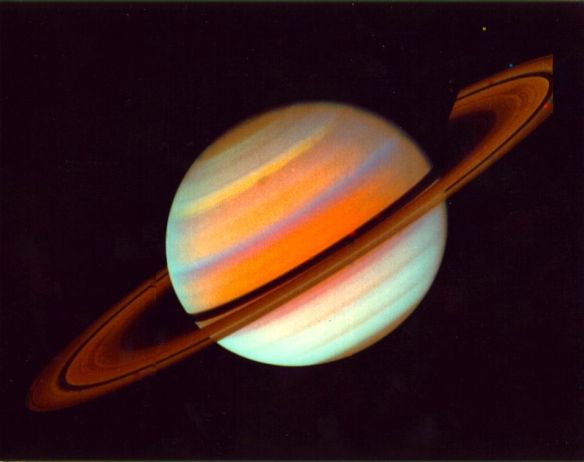 SATURN is represented by the number 12 because it’s half of the 24 (Jupiter) hours within a day.

Syncing in with the EGG are waffles, another popular breakfast food. EGGO=EGO. When we shed our EGO, we crack our shells. The EGO is represented by the color YELLOW/(GOLD, save this for later) (chakra) and the EGG‘s yolk is also YELLOW. 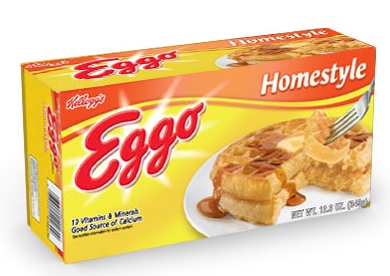 Some people prefer ketchup or Heinz 57 on their EGGs…

E.g. is an abbreviation for the Latin words “exempli gratia.” It means “for EGGSample.” 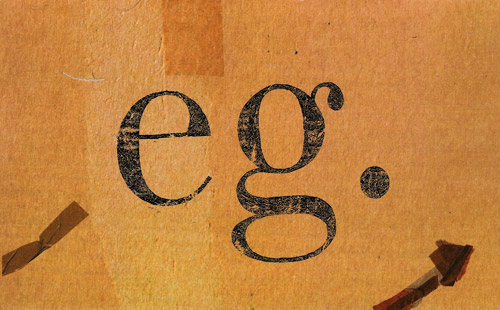 The Goose That Laid the GOLDen EGGs is a tale in the collection of Aesop’s Fables. 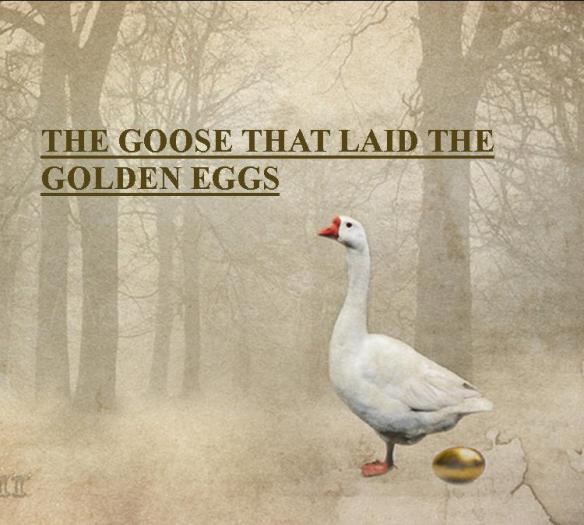 A scRAM-BULLed EGGO = GEO, a word or prefix for Earth. GE is also a prefix for EARTH as it stands for GAIA/GAEA. GAIA is the Greek personification for MOTHER EARTH. Our mothers bEARTH us into existence, thus we are the lifeforms that hatch. 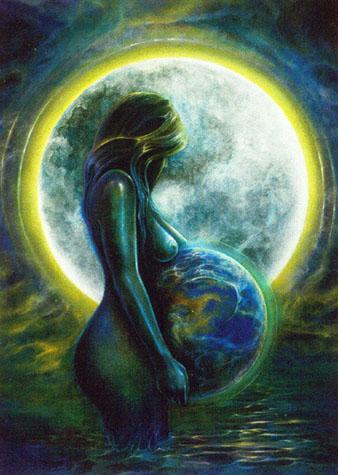 G is the 7th letter and 5th consonant of the modern English alphabet. (G=7 and E=5). G syncs us back to Heinz 57 and G comes just before letter H in the alphabet.

G is for GAIA or Mother Earth.

Ge is the atomic symbol for the element and semimetal Germanium. It is an important semiconductor used in ELECTRONIC devices. It’s also used as an alloying agent, a catalyst, and as a phosphor for fluorescent lamps, such as the GE lightbulb. I am not positive GE uses GErmanium in their products, however by making basic connections, I am assuming so.

Ge is the atomic symBULL for the element Germanium.

Speaking of ELECTRONICs, [G]areth [E]mery is an English EDM (ELECTRONIC Dance Music) producer and DJ. He sports the EG in his logo below.

Syncing in with ELECTRONIC dance music and the Goose that laid the GOLDen EGGs, is Ellie GOuLDing. One of Ellie’s most popular tracks is titled “LIGHTS.” LIGHTS syncs us back to GE who makes lightbulbs.

Please IN-JOY the Bassnectar remix of Ellie’s track, “Lights” below.

GE also stands for GeoEngineering/Genetically Engineered and Genetically Enhanced tying back to the (GMO) tomato ketchup. 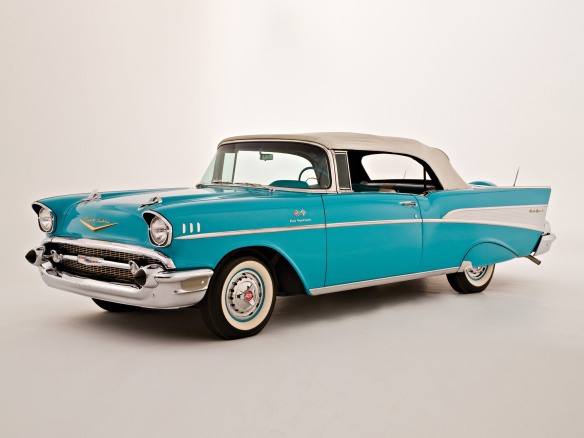 Here is another EGGsellent EGGsample of how everything is conNECKted! …