The BURNing Man festival took place under the sign of VIRGO, during the week leading up to LABOR DAY, the LABOR DAY WEEKEND, and in the DESERT on the SAND.

The BURNing MAN event of 2015 took place during the last MO[O]Nday in August until the first MO[O]Nay in SeptEMBER. This year it started under a “superMOON.” 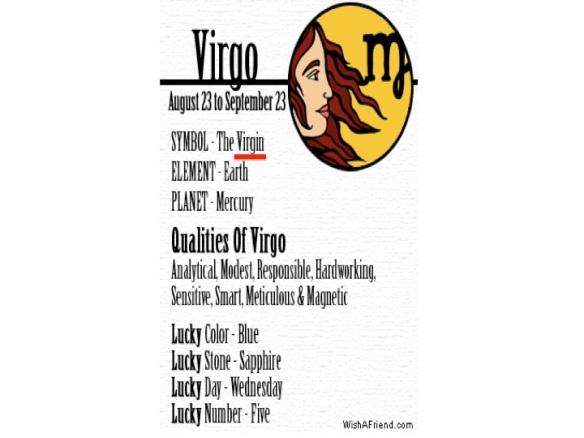 Then, we have JEWish VIRGOan Presidential candidate BERNie SANDers, whose birthday coincides with the BURNing MAN event. BURNing MAN ends on SeptEMBER the 7th, 2015, while Mr. SANDers’ birthday begins on the 8th. We find the word EMBER (meaning “FIRE“) in SeptEMBER. During BURNing MAN, a large wooden effigy known as “the MAN” is set aFIRE, or BURNed, at the culmination of the festival. The culmination ritually takes place on a SATUR[N]day. 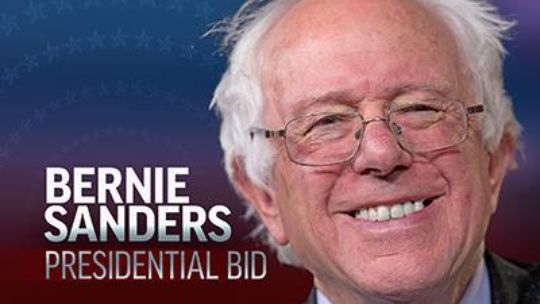 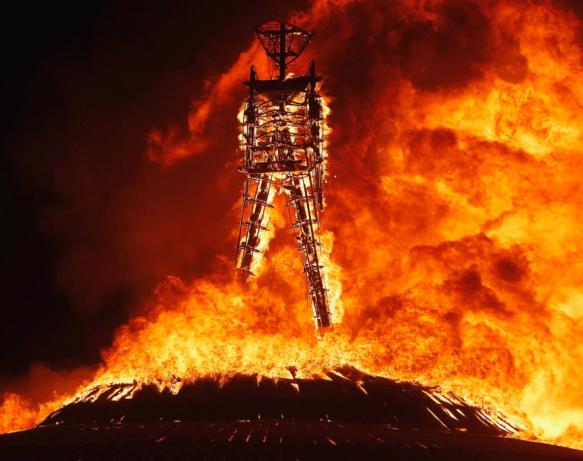 The film “WEEKEND at BERNie’s” stars Andrew McCarthy, who moved to BERNARDsville, New Jersey as a teenager and attended the town’s public high school BERNARDs High School. The film’s setting takes place in the NEW YORK Hamptons, a beach surrounded by SAND. BERNie SANDers is a NEW YORK native. 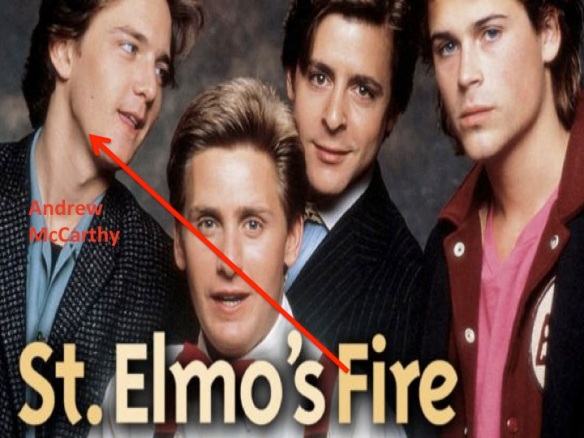 The setting for the sequel “WEEKEND at BERNie’s II” takes place in the VIRGIN ISLANDs. “Richard,” played by JEWish actor Jonathan Silverman (SILVER MOON), is poisoned in the film, and must receive the blood of a VIRGIN in order to be cured. 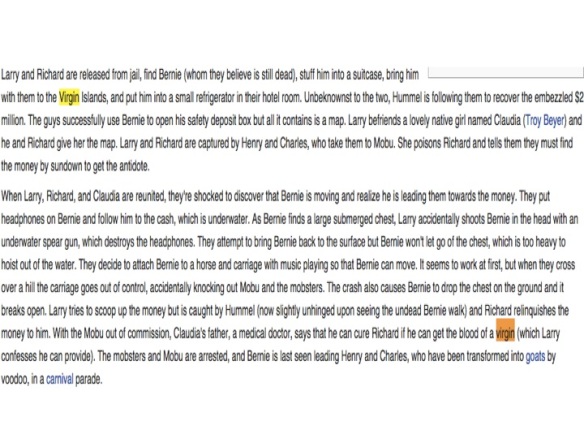 In BERN, Switzerland, there is a famous sculpture called the “Ogre Fountain” or “the Kindlifresserbrunnen,” which translates to “Fountain of the Eater of Little CHILDREN.” Theories suggest it’s a depiction of a JEW, the Greek god CRONUS eating his CHILDREN, or the Roman god SATURN eating the months. Another theory suggests it’s a carnival character intended to scare DISOBEDIENT CHILDREN. One can view those who attend BURNing MAN are seen as DISOBEDIENT CHILDREN. 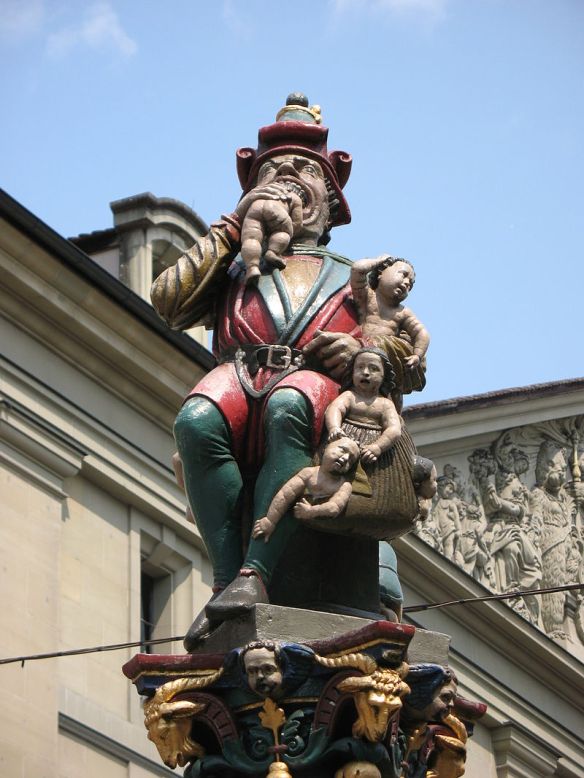 SATURN, the god of AGRICULTURE, is very similar to VIRGO, in that VIRGO (Greek-Demeter/Roman-Ceres) is another sign representing the HARVEST. SATURN is depicted with a sickle, or ears of CORN. The constellation VIRGO is depicted holding a sheaf of wheat.

VIRGO, the sign we are currently under, is depicted holding the wheat.

BERNard Nadler was a character on the show LOST. The show took place on a DESERTed ISLAND surrounded by SAND. There’s a famous ROSE garden (“ROSEgarten”) also located in BERN, Switzerland. The character who played BERNard was married to a woman named ROSE. 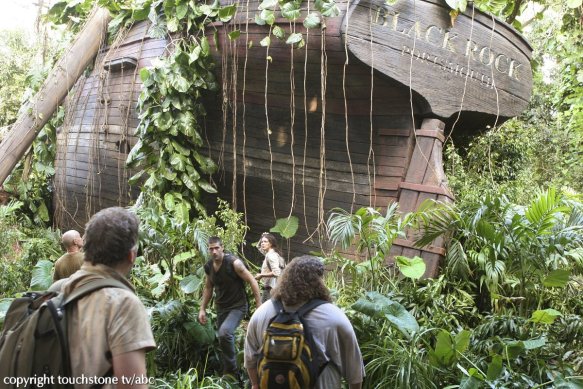 Back to the MOON:

The 2015 MTV VMAs (which took place on August 30th) coincided with a superMOON. The MOONman is the trophy awarded to the winners. “WALK the MOON” debuted their hit song “Shut Up and Dance” during the preshow awards. The song was also nominated for “best ROCK video.” Kanye West received the “Michael Jackson Video Vanguard Award.” Michael Jackson is a.k.a. the MOONWALKer. He was also a VIRGO, and synchronistically had a birthday just a day before the VMAs aired (August 29th). This is also the day of the superMOON. 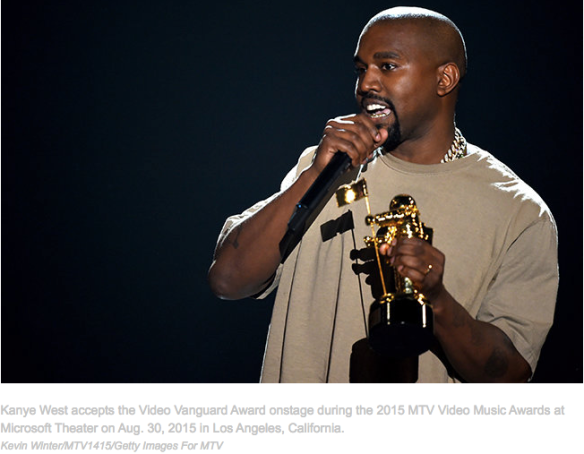 How does LABOR Day (the day women give bEARTH) take place under the sign of the VIRGIN (VIRGO)? This IS the question. 😉 Hope everyone is having a good LABOR Day WEEKEND! 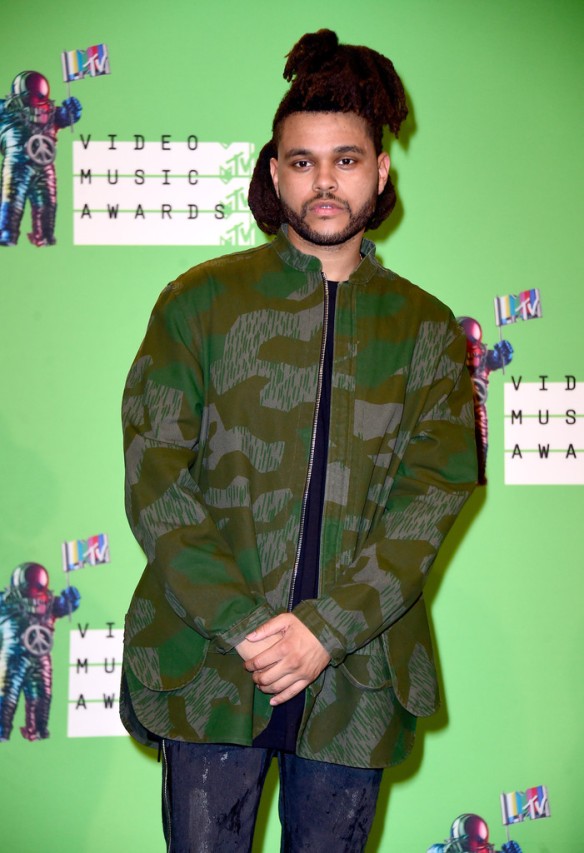 The WEEK[E]ND performed at the 2015 VMAs, and was nominated for “Best Male Video.” 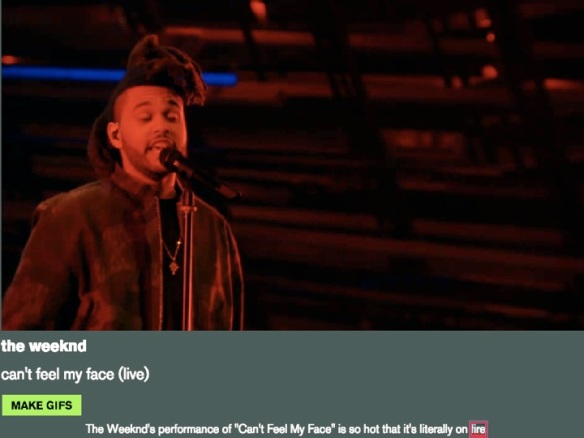