Rory recently started receiving downloads for the word BASKETBALL which led her to do a bit of research. This post will entail the break down of the word and is co-written by both Rory and Jim. Let’s bounce …

The BASKETBALL represents the sun on the HORIZON = (HORUS RISING).

Most words in the English language and many others stem from the Phoenicians or the ancient Egyptians. The word BASKETBALL is derived from ancient gods and goddesses as well as hieroglyphs. It stems back to the Egyptian era.

Rory googled the word AKHET which was the ancient, Egyptian season of the flooding of the Nile. It lasted from mid-July to mid-November. The designers of the language and our modern culture have, as usual flipped everything around. BASKETBALL season takes place from mid-November and ends in early SUMmER (SUMER) or the opposite of AKHET. Sumer was an ancient civilization in Meso(POT/PAN)amia during the BRONze Age. Keep BRONze in mind for later.

“This was the time of the Egyptian calendar year when the Nile waters flooded farmland and brought much nutrients to the tilled soil.”

The AKHET or the BASKETBALL going into the hoop. The AKHET = THE–AK or THE 111.

Sports are inherently tied to the path of the sun. This past NBA (NBA = 17/Jupiter) finals ended the day before the summer solstice. A few days later, in the first couple of days of Cancer (a sign that is heavily associated with the moon), we experienced a supermoon.

The name ASKET was a random download that came to Rory the other day. She then googled ASKET to find that this was a Pleiadian cosmonaut that Billy Meier had contact with. Asket is a scRAM-BULLed SKATE which ties into SKATEBOARding. Skateboarding is a sport that channels the Saturnian energy because the BOAR represents the [Pi]g, Seth and (P)ignorance. 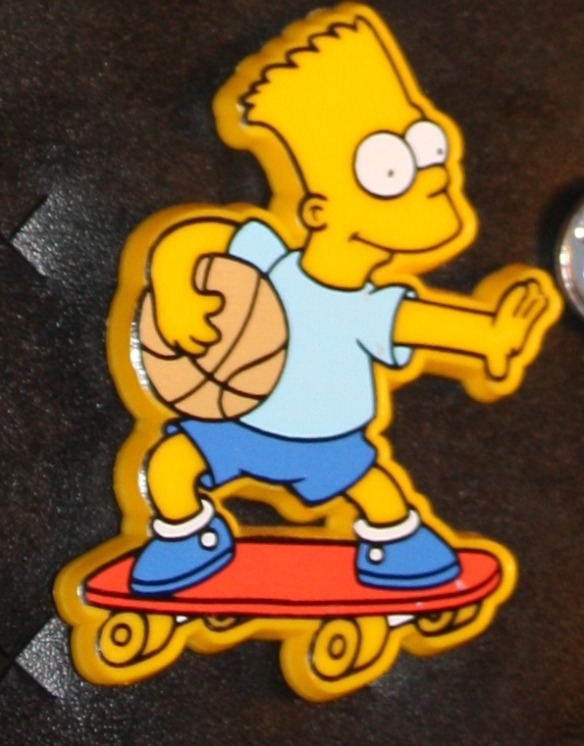 Jim offers his break down of BASKETBALL here.

The Heat were the vicTAURs of this year’s NBA finals. They were LEAD by their star player LeBron(Z)e James, #6. He is also known as “King JAMES.” Saturn is the 6th planet from our sun. JAMES = 48.  He was born in 1984 which is a reversed 48. LeBron = Lead + Bronze. LeBron = EL BORN or The BORN God. Cheering on The HEAT invokes the HEAT on our planet. The HEAT are from Miami where it is always hot. People on the beach in Miami use BRONzer to achieve a GOLDen tan. LeBron James has a dark skin tone.

LeBron James of The Miami HEAT is #6 on the court~ 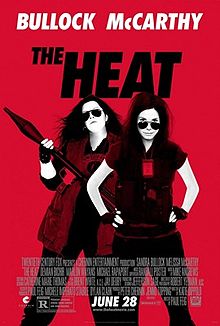 The HEAT is a MOOvie starring Sandra (SAND, DNA, RNA or S(AND)+RA) BULLock and it feaTAURes a red theme (Red Bull). The film was released just after The HEAT won the NBA finals.

In conclusion, today’s modern BASKETBALL is a Pi.rfect sync back to ancient Egypt where The HEAT was always a constant. Here is a fitting song to end this post by Glenn FReY (FRY). It was recorded in 1984. The video is 3:14 Pi miNUTes long!