1- I neglected to mention the reason that Nicki Minaj not attending the Met Gala, and this is because she wasn’t vaccinated, as that was a requirement to attend.

2-Billy Idol did not don a white wedding dress in his video for “White Wedding.” A female actress did.

Click on the hyperlinks here for posts about Libra, Pisces/Feet, and Nicki Minaj/[Pi]nk.

I neglected to add a symBULL to one of my last blog posts, titled: “Sym-BULL-ism Decoded“…So here is the “SYNContinuation”… enJOY!

And this is Chai which looks similar to Pi…

Take a good look again at the Yod (י) which composes the word Chai. . .

The Yod is the same shape as the New JERSEY symBULL/state!

The JERSEY is the sacred COW.

As we know and thanks to Jim for the break down, the JERSEY is the sacred COW or TAURUS.

Thank you ever so much for reading! If you enJOYed this post, please share to your favorite social media portal! 😉 Happy 14th (1 + 4 = 5) day of May (Taurus) to you ALL! 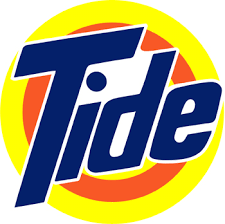 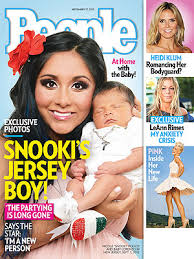 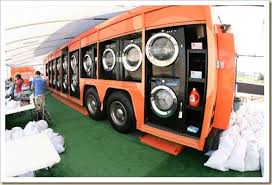 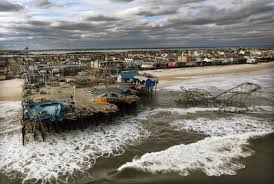 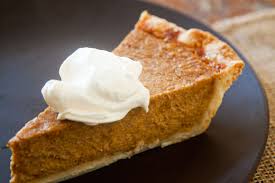 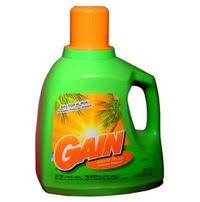